Our courses are designed to teach students Stop-Motion Animation and Puppetry skills and storyboard their short films and shoot them using a simple iPad or iPhone. Our courses are sub-titled in English, French and Spanish and German and are available to communities and schools all over the world. 3D Stop Motion Animation Course

Our journey into 3D Stop Motion 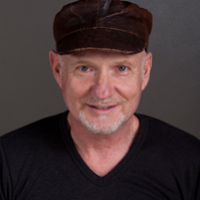 Gary Friedman is a puppeteer, animator and film-maker, who initially developed international adult-education puppetry and film projects based on HIV- AIDS, Democracy, Corruption, Abuse and Prisons work starting in the eighties.

Brought up in Apartheid South Africa, Friedman unleashed his puppets on the streets in Cape Town, to take on the regime’s harsh suppression in 1980. ‘Puns en Doedie’ (Puppets Against Apartheid) used satire to reflect the news and views of the people on the streets.

In 1987, Friedman studied ‘Puppetry for Film and Television’, with Muppet-master Jim Henson.  After many years of producing ‘Puppets Against Aids’ internationally, Friedman co-produced a voter education television series for South African’s first democratic election in 1994.

As a recent convert to Stop-Motion, after working for fifty years in the world of puppetry, Friedman discovered the links between the two arts fascinating and extraordinary. The vital roles of breath and performing without human language, as well as using humour to tackle socio-political issues have always been the signature elements of his work.

"Gary's irrepressible passion for animation, and his inventive and playful creativity inspires the courage and confidence to explore one's own - the hallmark of a great teacher and motivator! Thank you, Gary!" 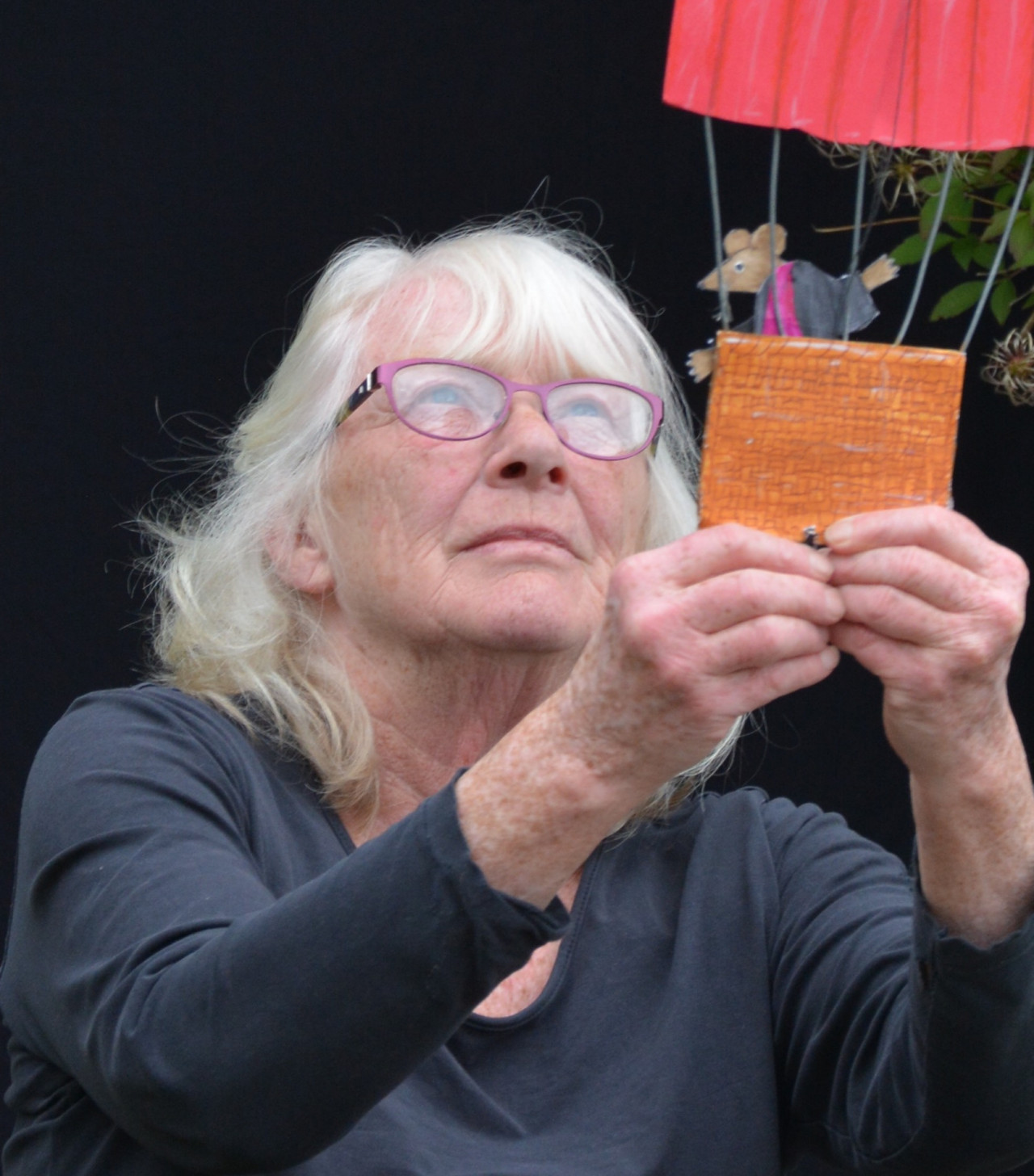 "The 2D course worked really well and we had fun all through, and now am looking forward to the 3D course, which looks even more fun, Thank you Gary!" 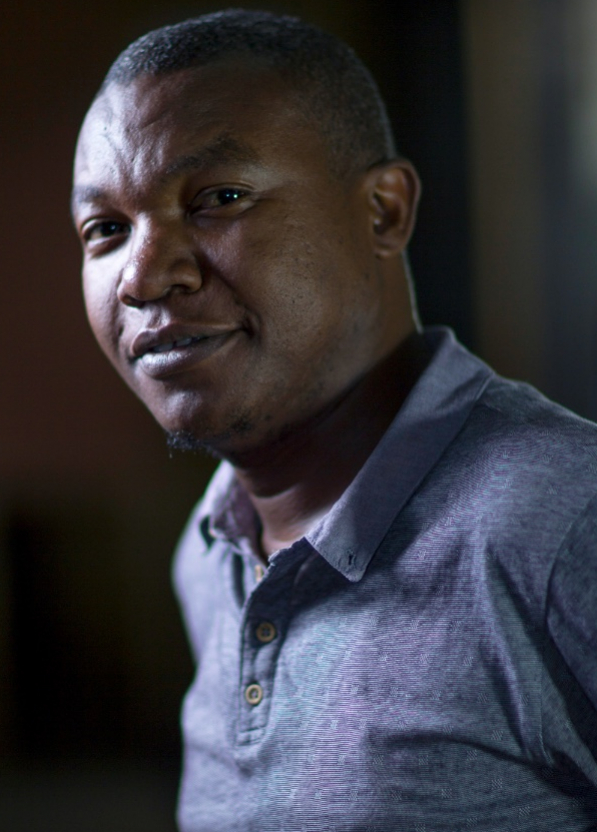 "The Puppetry film online workshop material with great support by Gary , gave me a lot of inspiration how to start and go on for making my first movie. Yippie so cool . And I had a lot of fun by the way too. " 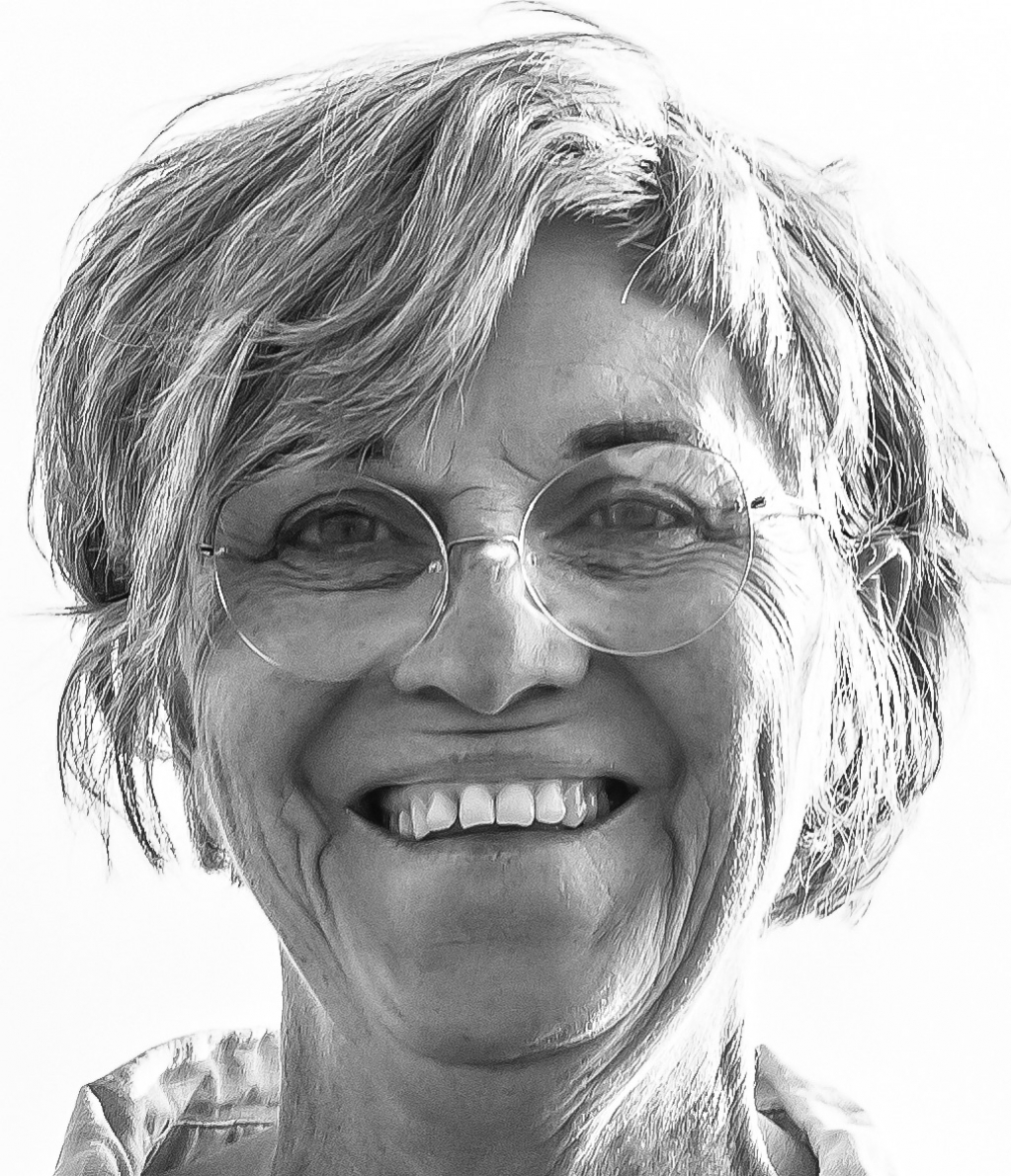